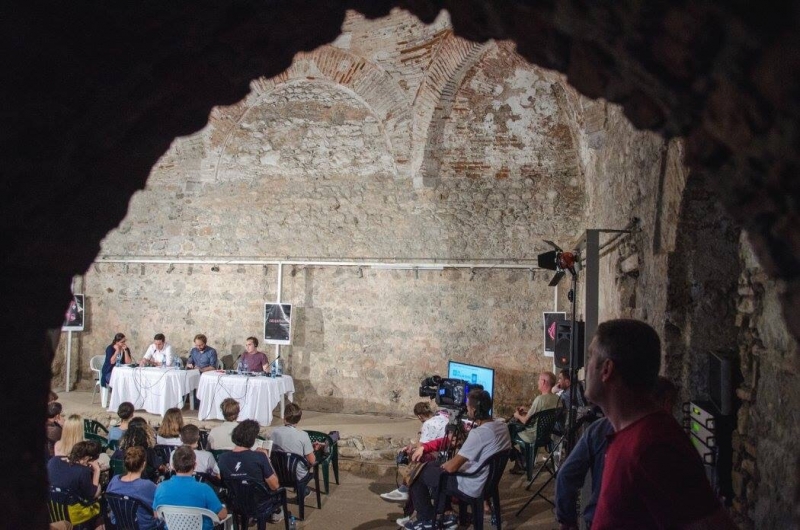 Riinvest advocates against corruption at "Dokufest"

Dokufest and “Kosovo Foundation for Open Society (KFOS)”, together with “KOHA” group, have organized discussion panels with topics that explore key aspects of corruption in Kosovo and in world. In the first day of discussion, the discussion was centered on the high level of state corruption, the abuse of power and the manipulations done to remain in position, where speaking as a panelist, present was Lumir Abdixhiku – Executive Director at Riinvest Institute. 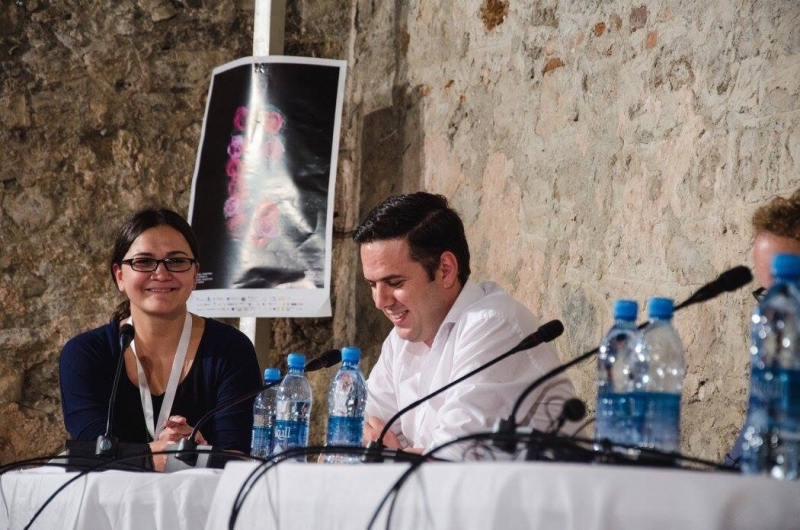 Lumir Abdixhiku, speaking on the first day of the discussion

Meanwhile, on the second day of discussion, was discussed on the studies on capital investments, published by Riinvest Instutite and “Cohu” organization. Also, throughout the discussion “Treat it with care, it is citizen’s property” the animation series “Government’s Big Projects in 1 minute”, that derived from these four studies, were presented to the audience. Discussing as a panelist was Alban Hashani – Research Director at Riinvest Institute. 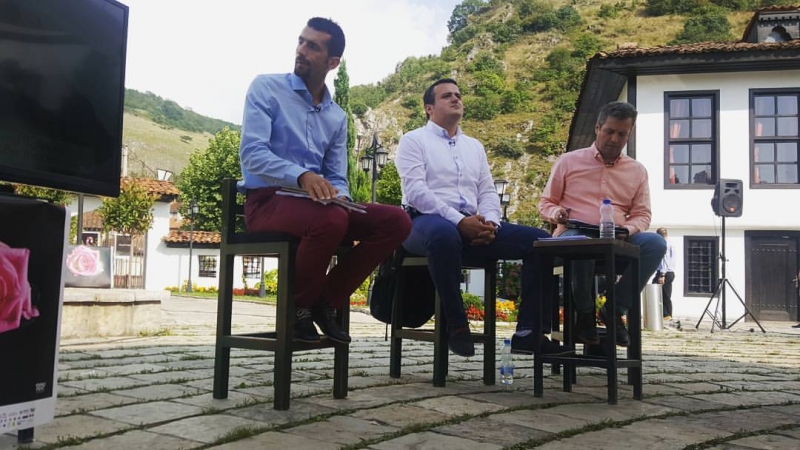 Alban Hashani, speaking as a panelist

You can see the animations in the following link: