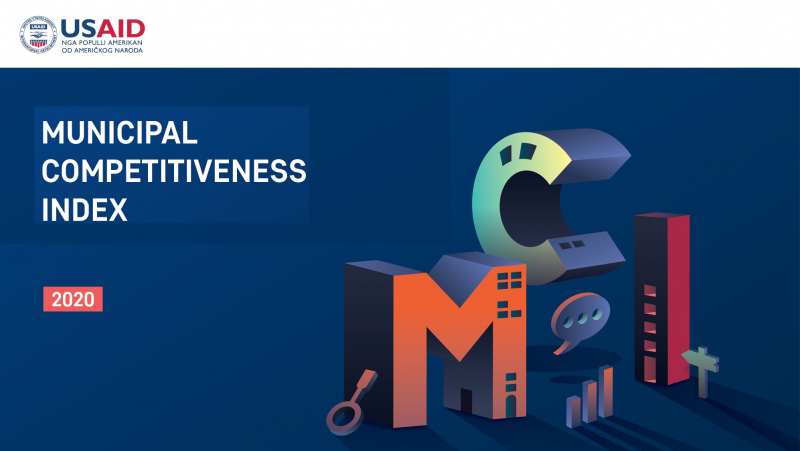 Today, the launching event of Municipal Competitiveness Index (MCI) 2020 report was organized online due to restrictions imposed by the COVID-19 pandemic. The event was opened by the executive director of the Riinvest Institute, Mr. Alban Hashani. He stated that this index aims to put on a comparative basis, important indicators of competitiveness in Kosovo municipalities. MCI is based on an already consolidated methodology which is an extraordinary source of primary data to analyze the business environment in the local context, said Hashani.

He further added that the index has 8 indicators, which include: barriers to entry; transparency in information; participation and predictability; time costs; taxes and fees; municipal administration; support services for the sector private; and municipal infrastructure. This index was conducted using the data from a survey with 3,337 businesses, which is an excellent source of data. In addition to the survey, focus groups were conducted with businesses at the municipal level. Due to COVID-19 pandemic, most of the focus group discussions were conducted online. Finally, Hashani thanked USAID for its support in this project and expressed the readiness of Riinvest Institute to work with municipalities in identifying weaknesses and exchanging best practices that can be replicated across all municipalities.

Ms. Alison Case from USAID, through a prerecorded message, pointed out that the Municipal Competitiveness Index responds to the demand of local governments for evidence-based data for their decisions. She also pointed out that as a follow-up to the presentation today, USAID’s partner Riinvest will hold consultations throughout Kosovo to inform a larger discussion on the lessons learned. She added that these consultations are an opportunity to encourage dialogue among the municipalities and the private sector, bringing the local government even closer to its constituents and their needs. All of this taken together—the report, consultations, and lessons learned—will help Kosovo’s municipalities identify specific areas for improvement.

Ms. Fetije Begolli from the Ministry of Local Governance presented the work that the ministry is currently undertaking to support municipalities in improving their business environment and their overall performance. She pointed out that the ministry has linked its financial support for municipalities with their performance, including some of the indicators that are subject of analysis by the MCI.

The MCI 2020 report was presented by Mr. Visar Vokrri from Riinvest Institute. He explained the methodology as well as the results of each index and sub-index, including the ranking of municipalities in respective indicators. He also presented the overall MCI index as well as an additional version of the MCI index which applies weights to better account for relevance of public policies. The overall MCI results of 2020 show a similar trend to the findings of MCI 2019, though with some improvements. The ten best performing municipalities are very similar to the top 10 performers in 2019. They include Lipjan/Lipljan, Gjakovë/Đakovica, Viti/Vitina, Rahovec/Orahovac, Junik, Hani i Elezit/Elez Han, Parteš/Partesh, Obiliq/Obilić, Vushtrri/Vučitrn and Mitrovicë/Mitrovica. The usage of policy weights alters slightly the ranking of the top performers. The position of most of the municipalities remains the same, with the exception of Mamushë/Mamuşa which joins the list of top ten performers, dropping Mitrovicë/Mitrovica out of this list.

The event was followed by an open discussion from officials from municipalities across Kosovo. The report can be downloaded from this link 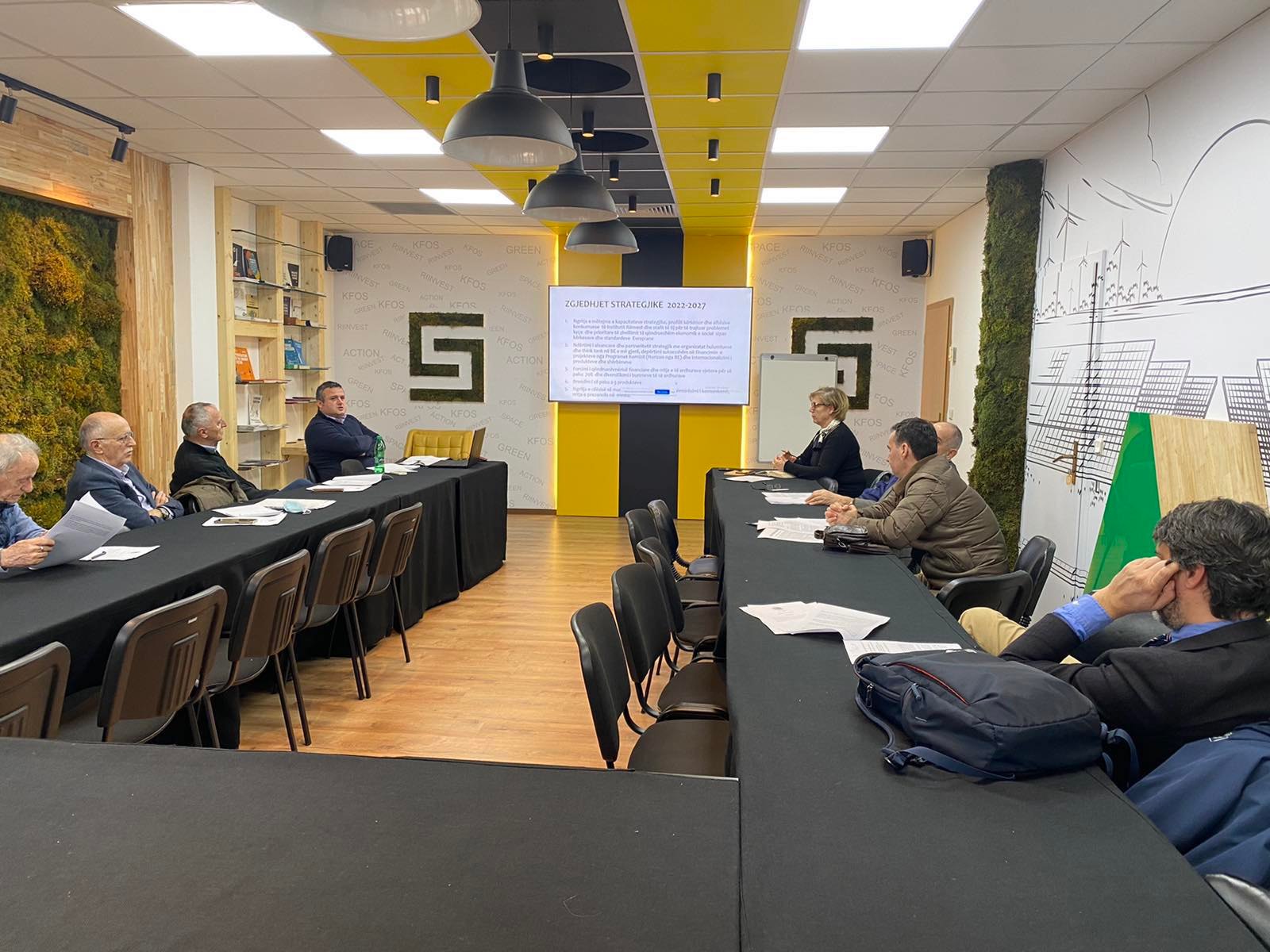