Immediately after its establishment, the Women Economic Forum applied in the National Council for Economic Development, with the recommendation of the Minster of Trade and Industry, Mrs. Hykmete Bajrami.

The government of Kosovo, in its meeting held on November 11, 2016, approved the decision for the amendment of the decision no. 05/24, of 17th of April 2016, which establishes the National Council for Economic Development, amendment this that approves the membership of the Women Economic Forum, as a member with full rights in the National Council for Economic Development.

Women’s Economic Forum is an independent body, which is comprehensive and unifying, which gathers around itself stakeholders, organizations and individuals of society that have an interest, play an active part and are engaged in the development of women in economy. The Forum is jointly founded by eleven organizations throughout Kosovo that are actively involved in improving the position of women in Kosovo. The project of establishing Women Economic Forum, is implemented by Riinvest Institute, as a part of the project ‪‎Engagement for Equity Program - E4E, financed by United States Agency for International Development – USAID, and implemented by Advocacy Training and Resource Center -ATRC. 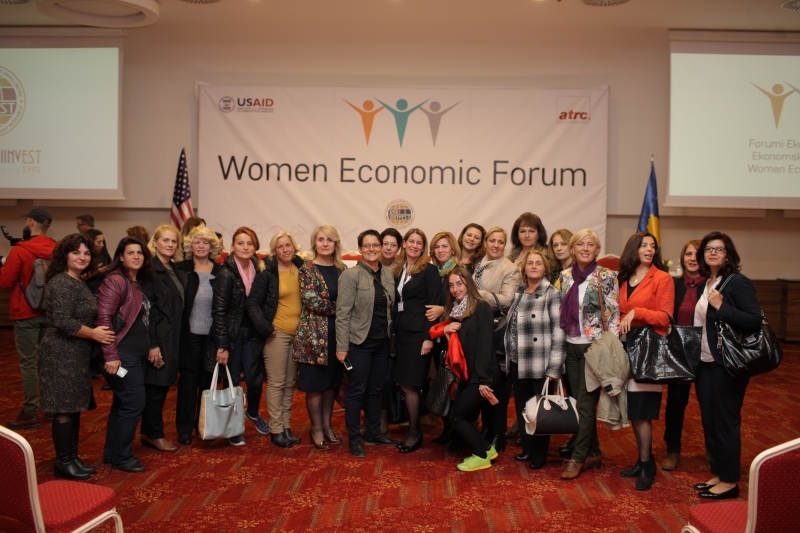