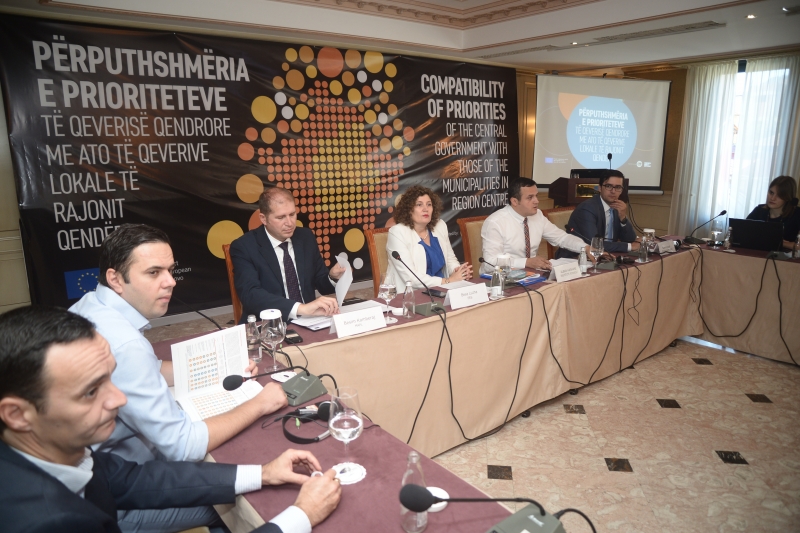 Compatibility of the priorities of the Central Government with Municipalities

In the roundtable discussion organized by Riinvest Institute “Compatibility of the Priorities of the Central Government with those of the Municipalities in the Region Center”, findings deriving from the interviews conducted with municipal officials from the center economic region, were presented. In the discussion, as panelists were present Sokol Havolli, Chief of the Prime Minister’s Cabinet, Besim Kamberaj from the Ministry of Local Governance, . Besa Luzha from Friedrich Ebert Stiftung, and Alban Hashani from Riinvest Institute.

The roundtable discussion  was announced open by the research director at Riinvest Institute, Alban Hashani. In his opening speech, Hashani discussed on the methodology and the importance of  the study report, and on the method of the compatibility of priorities of the central government with those of the municipalities in the region center. 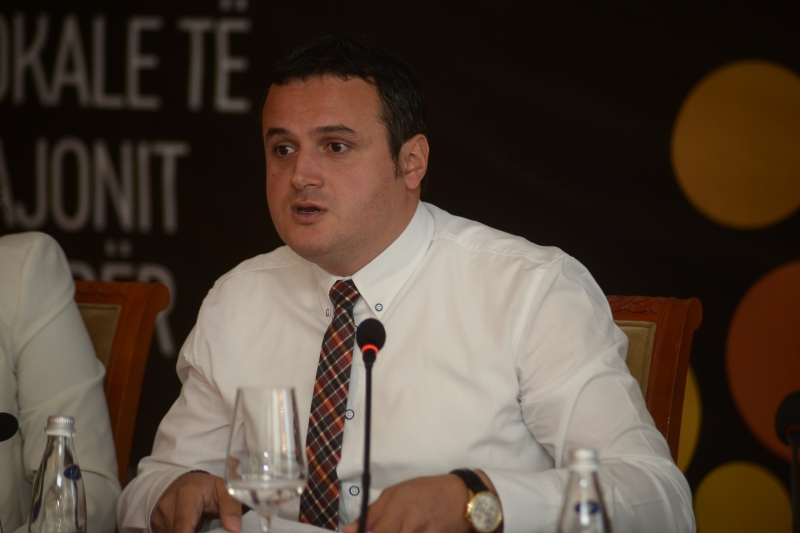 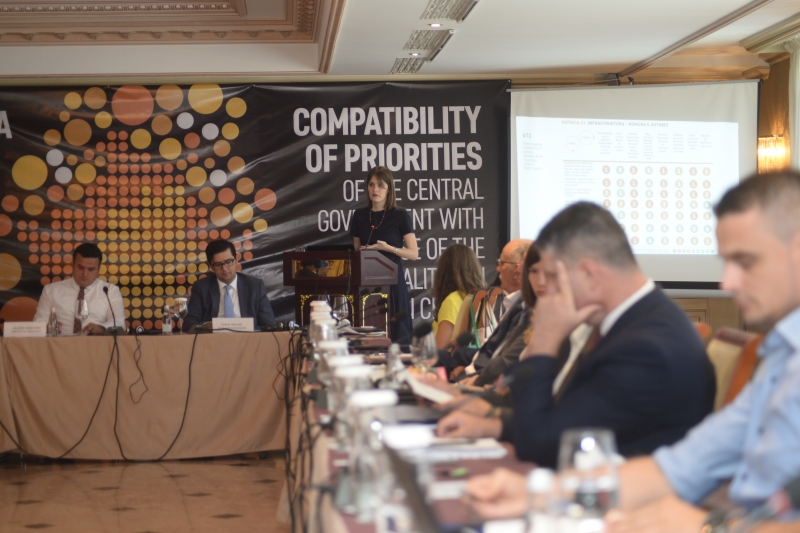 The Chief of the Prime Minister’s cabinet, Sokol havolli, declared that the cooperation between the central government and the municipalities, accelerates economic development. Further, he added  that the government possesses strategic documents from which they come up with their priorities. The program of economic reforms and the budget of the Republic of Kosovo, are the tools for addressing the demands of the municipalities for economic development, declared Havolli. He also mentioned that 4 milion € are allocated to address the demands of the local level. Always according to him, there are two main mechanisms for the municipalities: the circular of the budget and grant commissions. When drafting the National Strategy for Development, Prime Minister’s Office has consulted all the bodies, including municipal ones, where remarks were taken into consideration, and modifications were made with the objective of complying as much as possible the priorities of the central level, with those of the local one, declared Havolli. 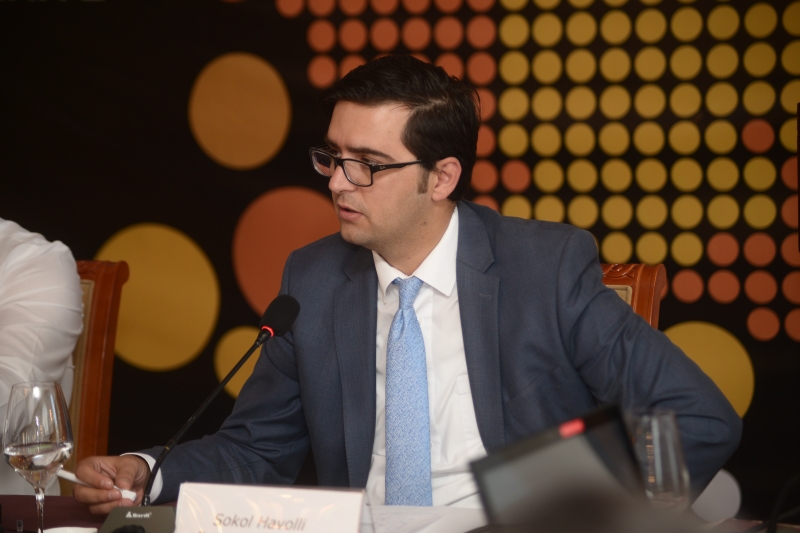 Besim Kamberaj, from the Ministry of Local Governance, declared that the central economic region is the most economically developed region of Kosovo, due to the fact that the capital city is a part of this region, and that this disbalance will continue also in the future, due to the capital city. According to him, in other municipalities only 15% of the municipal budget, depends from its own revenues, therefore it is necessary to change the way of allocating the budget. Development plans are obligatory, while municipal priorities fall within the will of the municipalities, declared Kamberi. In his closing remark, he added that human and infrastructural development, have been and remain in the focus of the Ministry of Local Governance.

Other participants in this roundtable discussion, were high level municipal officials of the Region Center, representatives from the Municipality of Prishtina, Podujeva, Fushe Kosova, Drenas, Lipjan, Gracanica and Shtime. In conclusion, almost all agreed that it is important the creation of a cooperation modality between the government and the municipalities, to identify the spaces for joint development planning that would assist in the economic growth.

This study was conducted in cooperation with Friedrich Ebert Stiftung (FES) and with the support of the EU Office in Kosovo.