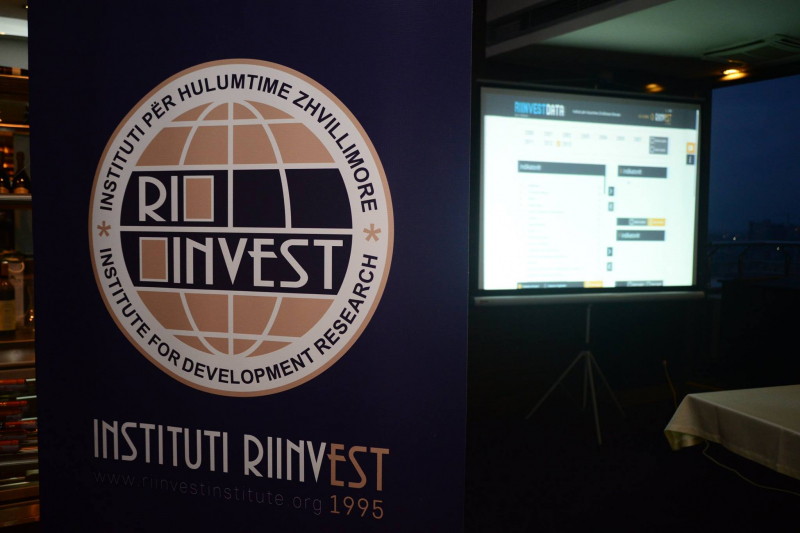 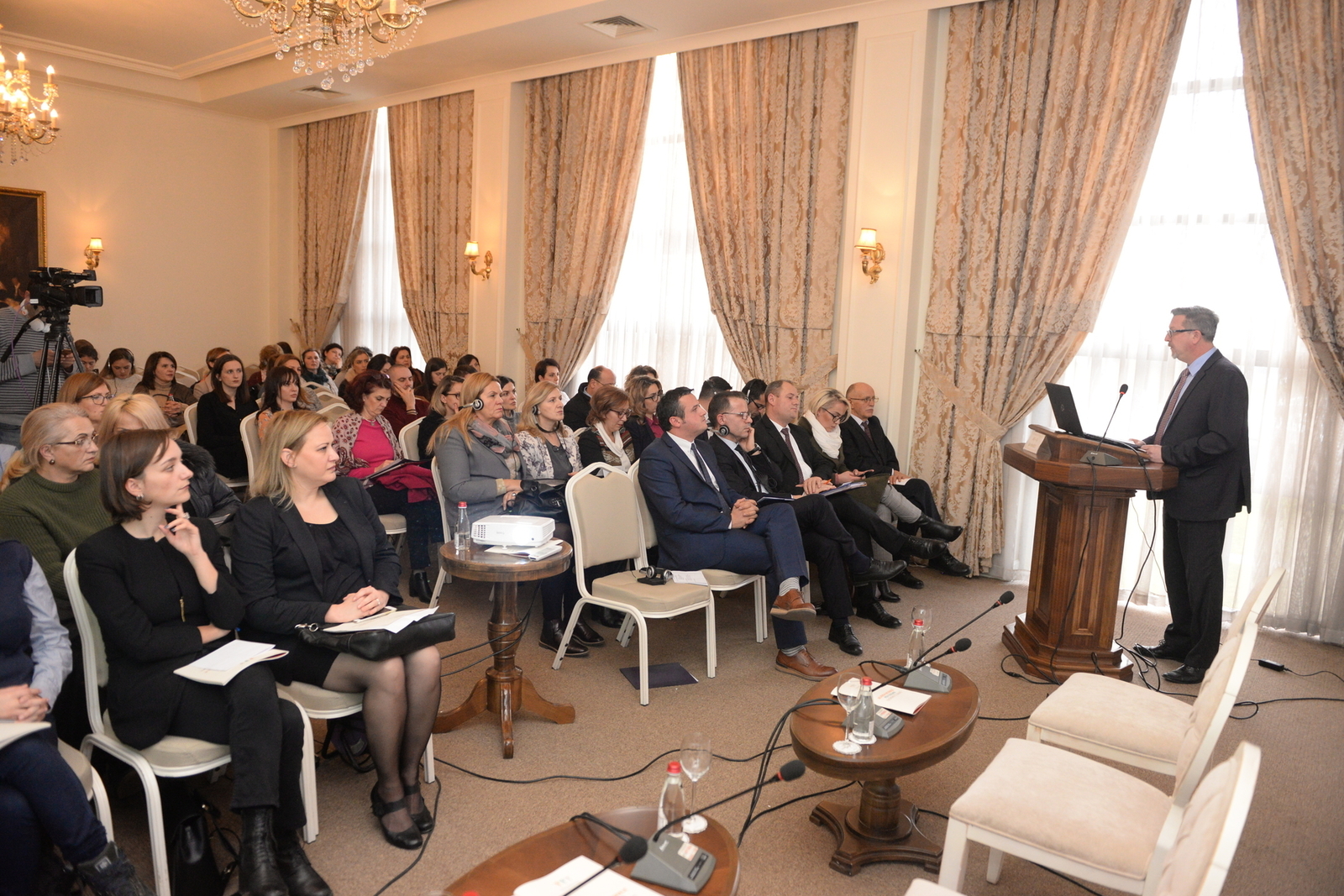 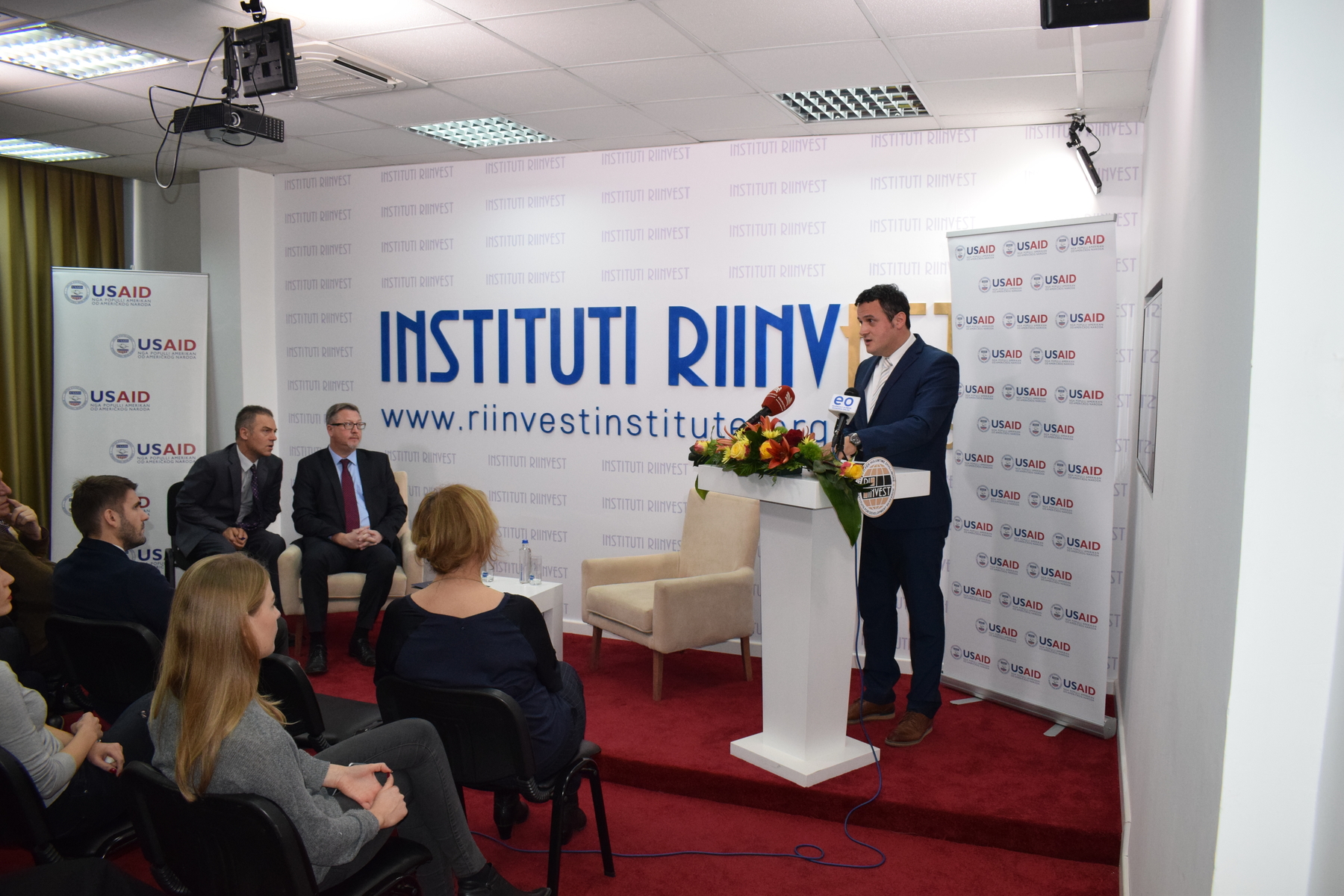 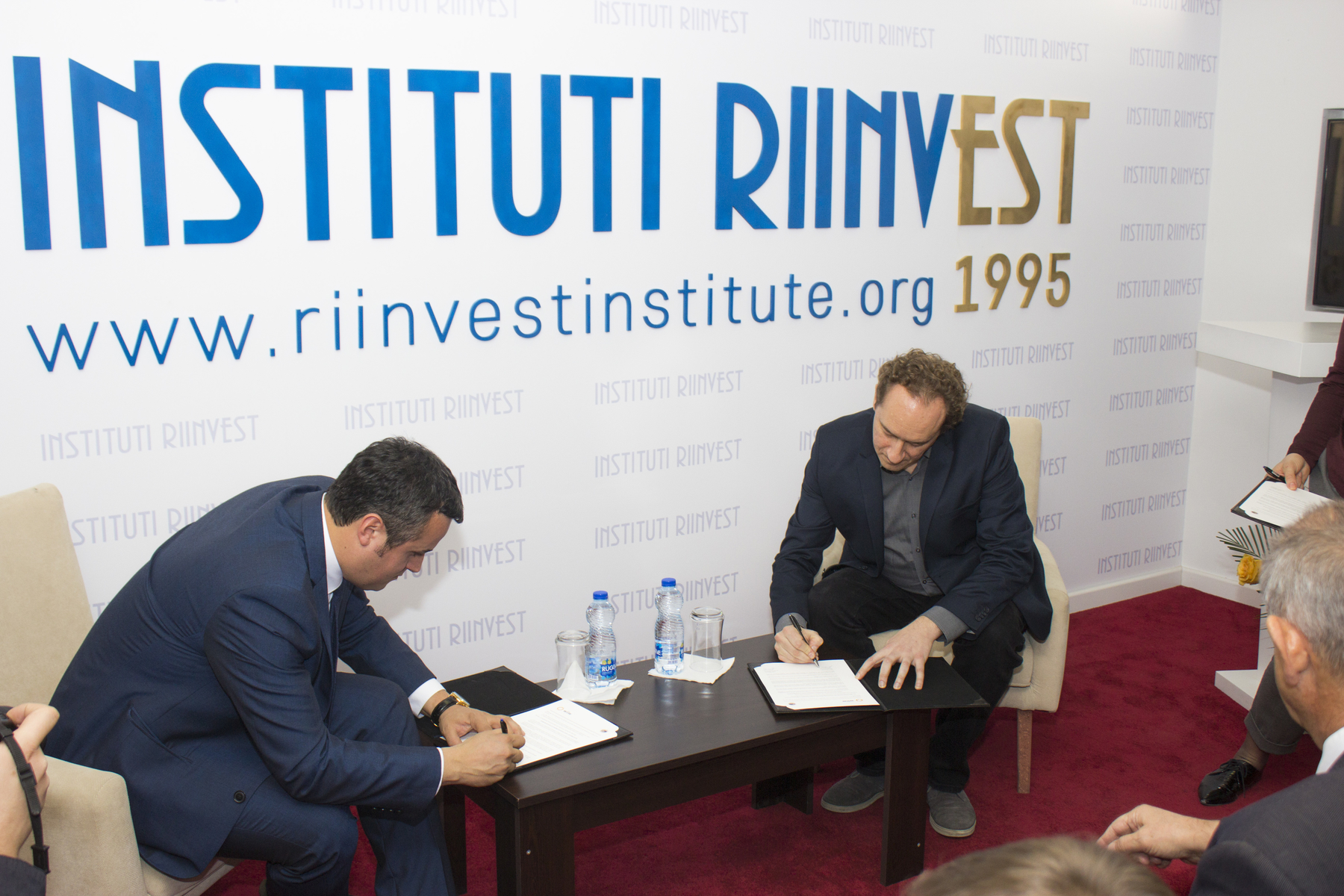 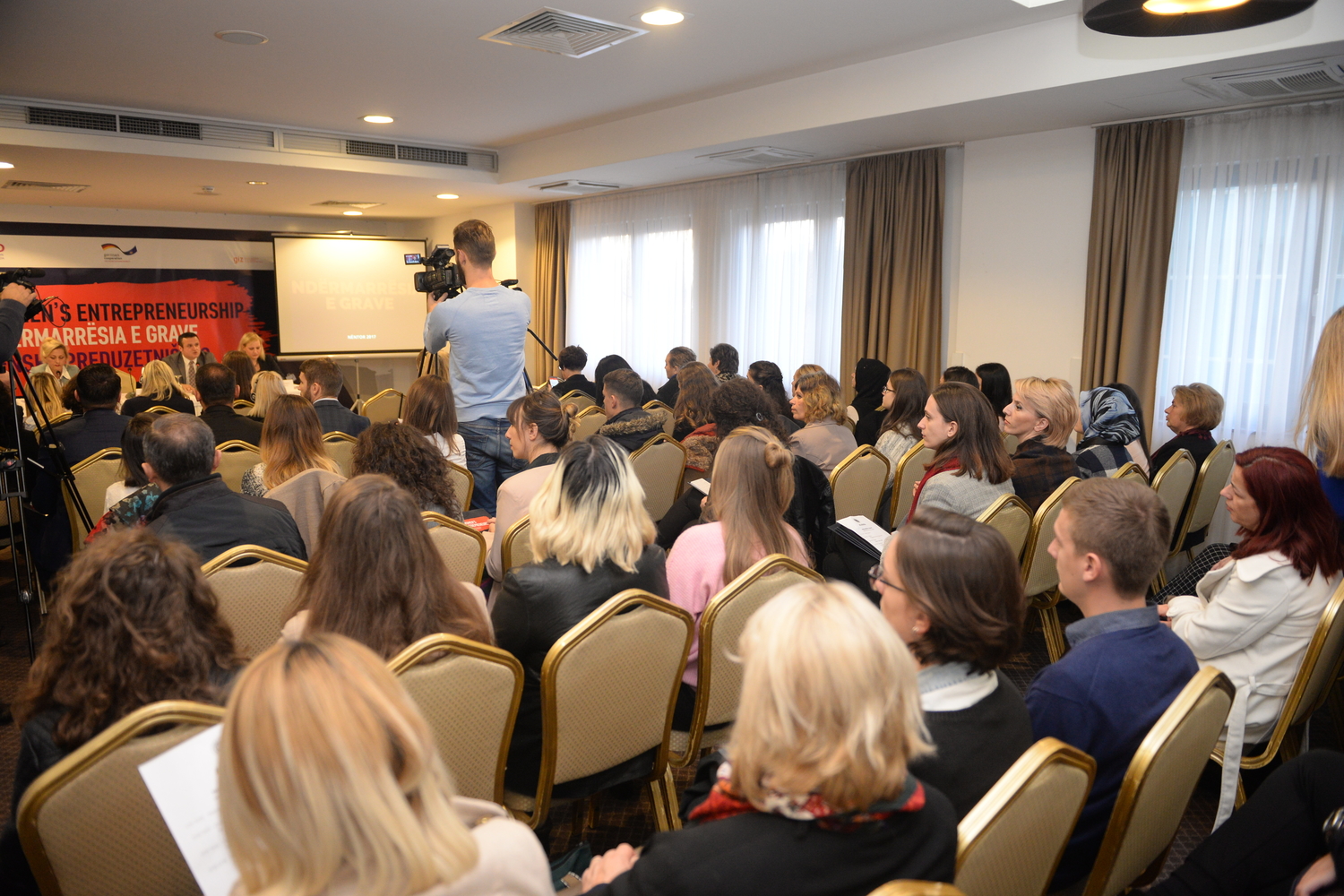 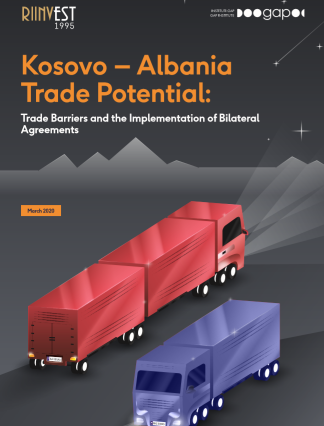 This study aims to assess the Kosovo-Albania trade potential, and the identification of trade barriers preventing utilization of such potential. Moreover, it is the first attempt of an analysis on the implementation of trade agreements signed by the governments of Kosovo and Albania which mainly...